Who’s excited for the PyeongChang 2018 Olympics?

Who’s excited for the PyeongChang 2018 Olympics?

At my house we are all excited for the Olympics for several reason. One it’s the Olympics and they are awesome. Two I developed a love for the Korean people and culture when I served a church mission in Korea. Last but not least we are excited to watch Shawn White. Do you remember his last run at the 2014? We are excited to watch him come back. Win or loose we can’t wait to cheer on our American Athletes.

WHY FAILURE IS GOOD FOR SUCCESS 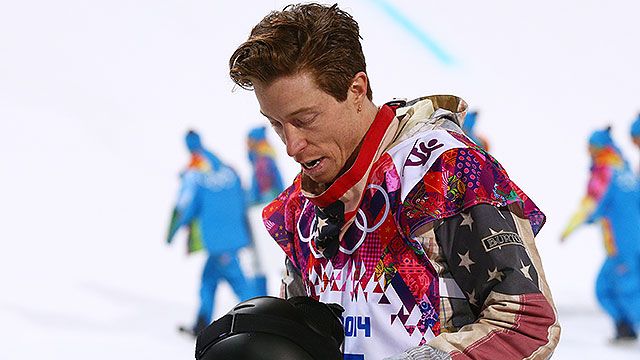 As my family and I were watching the Olympics together we told our kids “Watch Shawn White. He is the best snowboarder in the world”. Shawn White, on his qualifying runs, out-shined the rest with his usual soaring heights landing him the top rank, living up to our expectations as “the best”. Then the next night, we watched as he had two runs that were sloppy and uncharacteristic. Under intense pressure he finished 4th in the half pipe. My seven-year old son asked why we thought Shawn White was the best if he finished 4th? Henry Ford is quoted as saying “Failure is only the opportunity to begin again only this time more wisely”. What would we do, or try to do, if we were not afraid of failure? What are we not doing in our lives because we are afraid to fail? Shawn White, after his disappointing 4th place finish in front of the world said, “I tried to win… I went for it.”

I read an article titled “Why Failure Is Good for Success” that I want to share. “Society doesn’t reward defeat, and you won’t find many failures documented in history books. The exceptions are those failures that become steppingstones to later success. Such is the case with Thomas Edison, whose most memorable invention was the light bulb, which purportedly took him 1,000 tries before he developed a successful prototype. “How did it feel to fail 1,000 times?” a reporter asked. “I didn’t fail 1,000 times,” Edison responded. “The light bulb was an invention with 1,000 steps.” Unlike Edison, many of us avoid the prospect of failure. In fact, we’re so focused on not failing that we don’t aim for success, settling instead for a life of mediocrity. When we do make missteps, we gloss over them, selectively editing out the miscalculations or mistakes in our life’s resume.”

In the hopes of empowering my kids with the mindset that failure is good for success, I have started talking to them about their failures in the most positive way. Failure is crucial to human cognition. It’s how we learn. I enjoy and encourage the opportunities for my kids to fail in safe environments. Helping them to notice their failures that have led to success in their life, encourage them to try something even if they might fail, and ask them what they learned from that specific failure. When I teach, I learn; in turn I am learning to be a better example by not being too hard on myself for my own failures or theirs. My daughter hopped into the car so excited to tell me that she failed today! I said “awesome, tell me about it!” “I took my pretest in spelling and I got 50%” she said so proudly- I gave her a high-five. On the final test she did great!

Do you avoid the prospect of failure? Do you aim for success or do you gloss over missteps or do you learn from them and begin again?

To read “Why Failure is good for success” follow the link below. It is a great article I hope you will take time to read it. 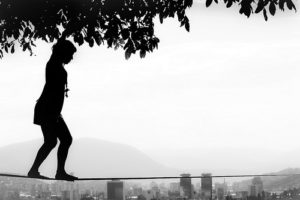